One Night in Bangkok

I could blame my bad luck, but it was bound to happen sooner or later.

We missed our flight to Ho Chi Minh City. By five minutes.

As I sat waiting in the Chiang Mai airport, rain came thundering down outside. More than three times, the lights in the airport dimmed.

By the time I boarded – ten minutes after we were supposed to depart – I was shaking. As with every flight I board, I was certain this would be the one that crashed.

The wind hammered the plane, making for a shaky takeoff, but once we cleared the storm clouds, all was well. And it made for some spectacular photos. 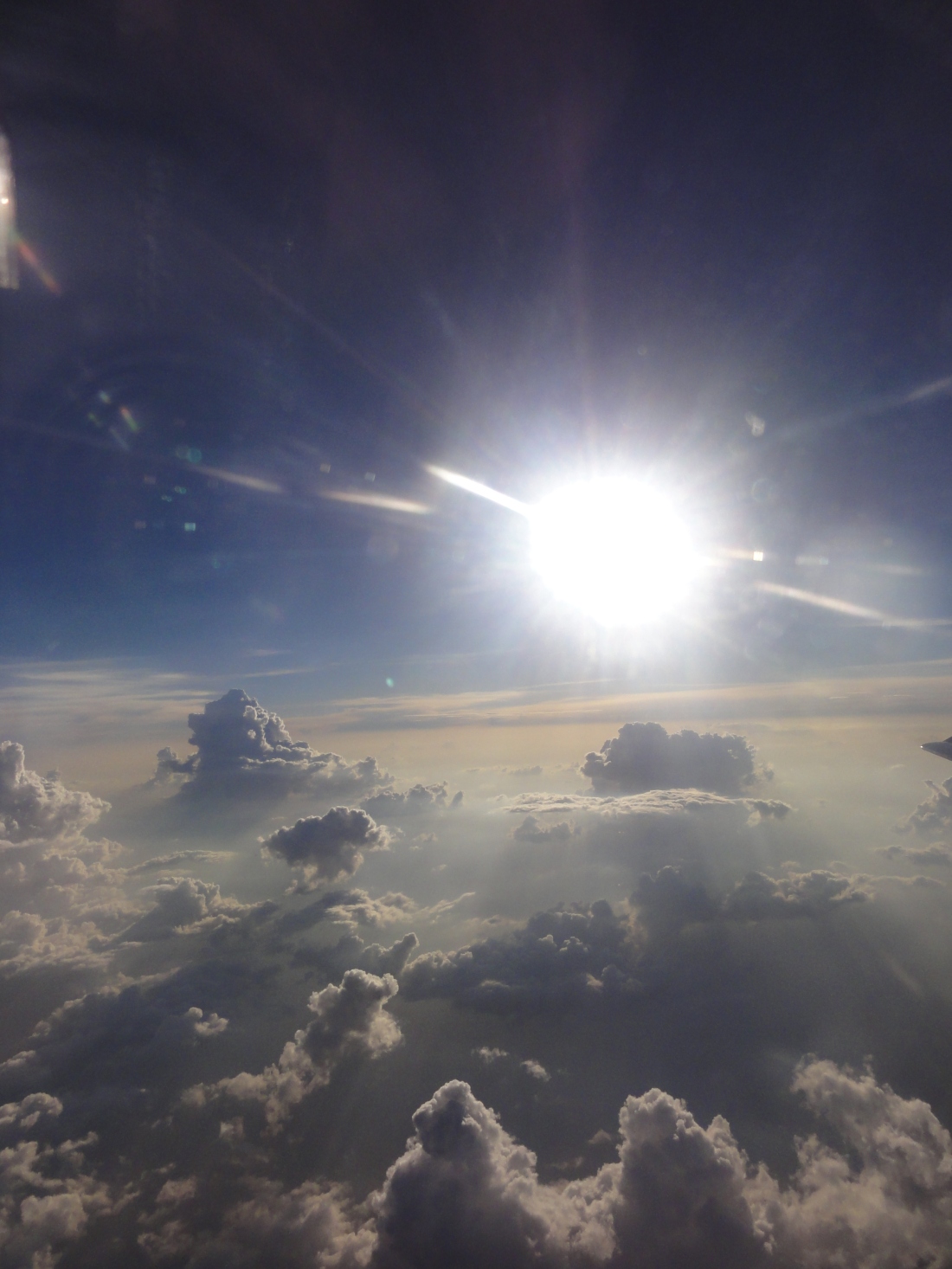 the sun after the storm, from the airplane window

sunset from the sky

Over Bangkok, lightning flashed at a not-so-distant distance. Lightning is scary on land. Imagine what it’s like from a plane. I kept waiting for the plane to get struck.

We landed and I literally ran to the baggage claim. Our flight departed in forty minutes. If I got my bag, I could easily run upstairs and make it. I called Susannah, who was panicking herself. She couldn’t board without my credit card, and why bother? She couldn’t get into Vietnam without the visa paperwork I had.

In the end, we missed check-in by eight minutes. Thanks, Qatar Airways.

Instead of landing in Vietnam, we spent our night in a hotel in Bangkok. After rebooking for a flight out in the morning, we ordered room service and tried to relax.The night can be summed up by two photos, one of a giant, welcoming bathtub that didn’t work. 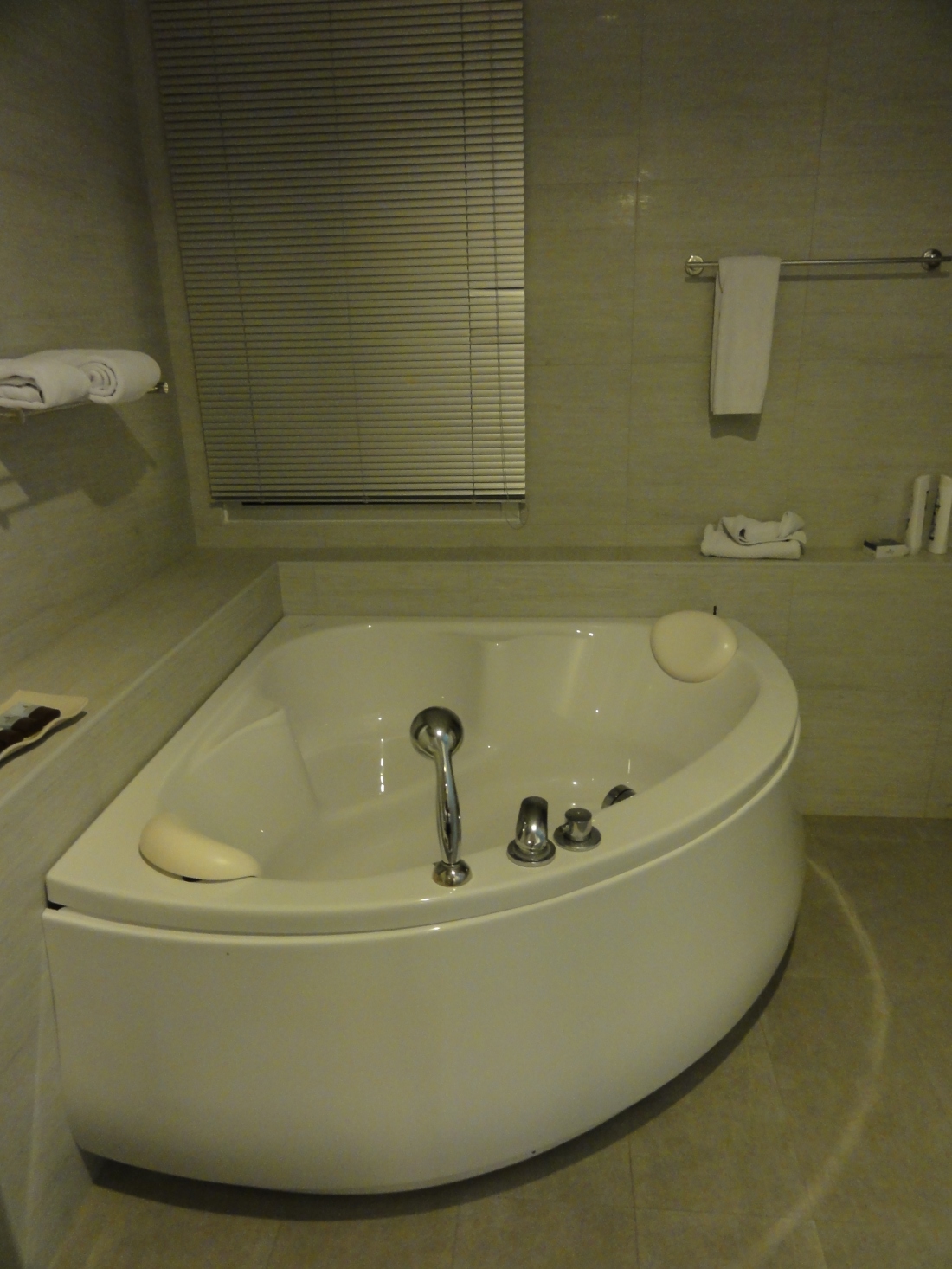 doesn't this make you want to take a bath? yes? even if there's no hot water and the water comes out in a trickle? yes? no?