Making an entrance in Cairo

Last night we went to a party on the 15th floor of a 42 story high rise on the corniche with a view overlooking the Nile. While an iPod station pumped out a playlist of Rihanna songs, a few of us stood at the open window facing the black river glittering with the twinkling lights of ferries and water’s edge bars, the sparkling windows of invisible buildings plunging up into the hazy night sky. Below, the tangled streets echoed with the cacophony of car horns and baladi dogs and the occasional bellow of a siren. Everything smelled of dust.

For the first time in the week or so since my return, I felt like I was back.

I’d spent the day before at work diligently decorating and organizing every inch of my classroom. (Did you read that? My classroom? I may be sharing it with someone – not sure yet – but I am in that room all day. Happy doesn’t quite cut it.) I am doing my best to be more organized this year, and the classroom set up is looking good. There’s something fulfilling about going home after a productive day, and it set the tone for a well-deserved weekend. 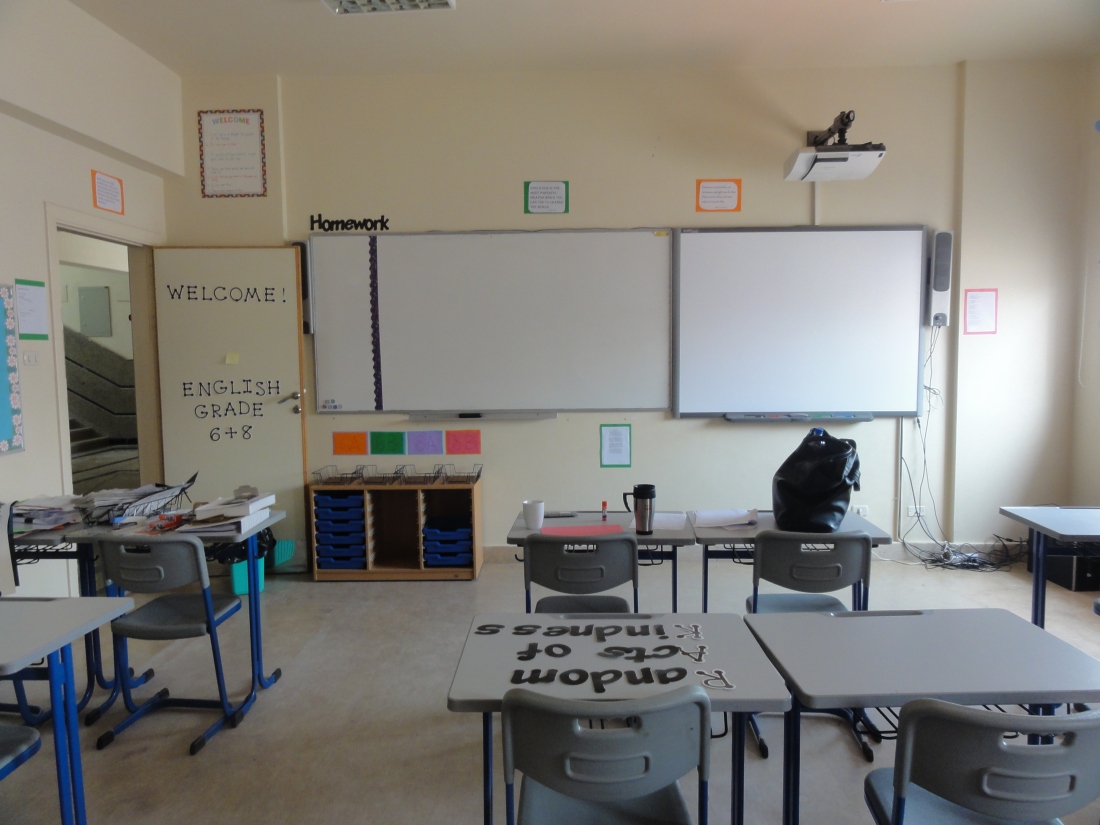 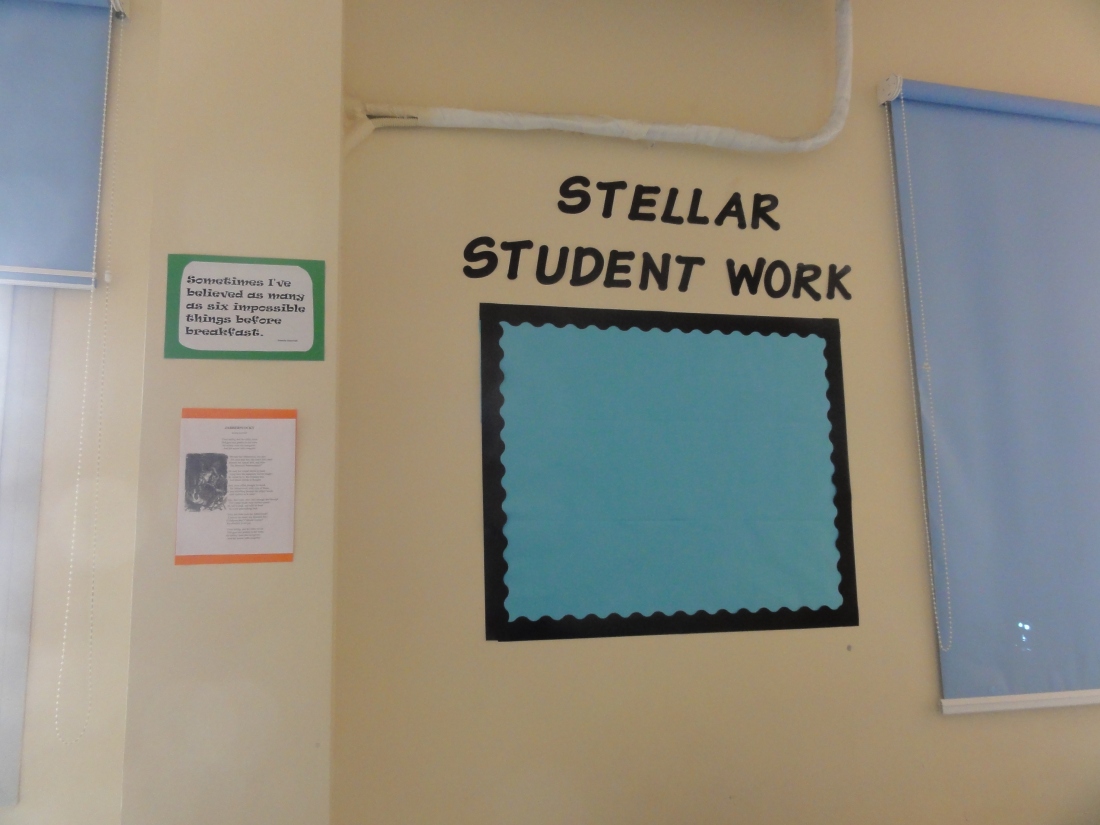 On Friday, through a combined effort, Chantelle and I managed to get Simon to the Ace club a mere two hours after he’d landed in Egypt. We spent much of the night there sipping cold drinks and putting off the party we’d been invited to attend. Lorraine, a blunt and feisty Scottish girl, had just taken a new job at a different school and her colleagues had invited her to a party. She, in turn, had invited us and stashed a few bottles of vodka in her large purse.

Our crew consisted of Chantelle, Lorraine, Ashley, Ashley’s friend Lindsay, Dave (the owner of Gringo’s) and myself. We piled into a cab caravan and circled some of the more labrynthine streets of Maadi until we arrived at the address. It was upon exiting the cab that I noticed the meter hadn’t been on. I am usually stringent about pointing out the meter in cabs and making sure that the driver has it on, and I kicked myself for it. Still, we all knew the trip should be about five pounds and we paid him. (Cab Note: Always pay the driver through the passenger window after everyone has gotten out of the cab.)

Immediately, he began shouting after us. Five was not enough. He wanted ten. A ten pound cab ride is about ten or fifteen minutes. A ten pound cab ride is a little over a dollar. But when it comes to money, I’m not keen on doling it out when I’m being ripped off. We met up with the others and began to walk down the street. The cab driver followed, shouting angrily in Arabic.

Dave, who I’d had the pleasure of meeting once or twice last year, surprised us all by wheeling around and confronting the cab driver in delightfully fluent Arabic. We stopped walking at this point, standing in front of the house where we attracted the attention of Lorraine’s new colleagues and some security men along the street. The cab driver gesticulated angrily. Dave matched him with equally irate gesticulation and stern Arabic. I felt certain that the gesticulations would quickly escalate to full on hits until Dave and the driver furiously began power walking back to the cab, shouting all the way there. We followed for moral support – but what can five girls really do? – and watched as Dave pointed out the lack of the meter and sent the driver on his way.

We headed back toward the house where a man donning a bright Hawaiian print shirt pried the gate slightly ajar and beckoned us in. I was surprised he didn’t ask for a password. The party was sparsely populated and tame. A buffet table boasted some sandwiches and two plates of chocolate chip mini muffins. We weren’t there long. We raided the buffet table, drank some vodka, and went on our way to the final party.

This time, we all piled in the back of a cab with Dave in the front navigating.

“Now that I think of it,” Lorraine said, “I don’t know if I made a good impression. I showed up to the party with five people who don’t work at the school, drank their alcohol, ate their food, and left.”

I wish I could say that the rest of the rest of the night went smoothly, but in true fashion, it did not. We stayed at the party drinking and waiting for Gringo’s – Dave had ordered flautas and bunuelos – until nearly 1, when we attempted to leave the building only to find the elevators not functioning. Instead, we entered a leery stairwell littered with discarded, dusty slabs of cement and rubbish and descended down into the bowels of the building, into a room that may have inspired the Saw franchise: low concrete ceilings, overturned chairs, blood-spattered walls. (Just kidding about the walls.) Chantelle turned on her taser.

We finally managed to get out of the building and hail a cab whose thick driver took us all over Maadi in a successful effort to jack up the price.

I ran down my dark street with my keys between my fingers, confident that I was indeed back in Cairo.

Klaus, my female kitten who has ridiculous amounts of energy

Egypt via bus window on an offroading detour