Home for the hurricane

Last year, I spent Eid shivering on Mykonos with empty pockets and a single package of biscuits to ration among myself, Ashley, and Blanca. This year, I was practically bursting with excitement at the prospect of returning to New Jersey for Amanda’s wedding. New Jersey may not seem all that exciting to you, but New Jersey in the fall is a foliage-o-phile’s dream. I was beside myself. There would be plump pumpkins eager to be carved, piles of leaves waiting to be leaped into, and gallons upon gallons of apple cider all warmed up and ready to sip. 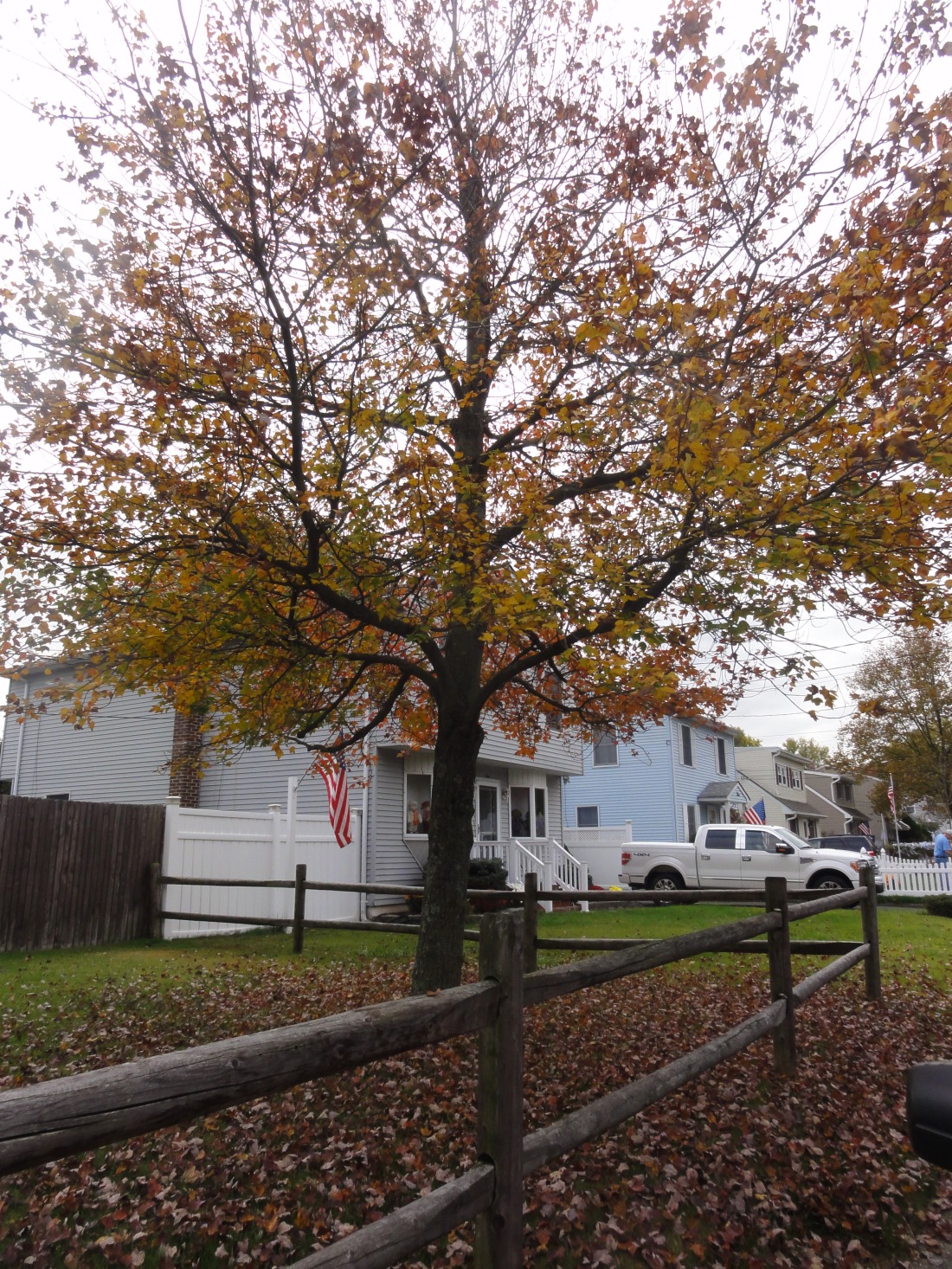 That was, until this storm came along. The first I heard of it was at the Amsterdam airport while I was eavesdropping on a group of older individuals talking about how New Jersey is directly in Sandy’s path. Not only that, but Sandy is expected to collide with some cold fronts and mutate into a monster storm. Meteorologists are having a field day with this one, christening the event “Frankenstorm.” (Poor Mary, my 12th grade English teacher remarked in a recent e-mail. Agreed.)

I began a frantic Google search that resulted in an outpouring of doomsday articles about the storm. More than anything, I wanted to miss my plane to Amsterdam and just pop back to Cairo where the monotony of sand and desert weather would be waiting for me. But there was a wonderful wedding waiting in NJ, and the airplane offered Abraham Lincoln, Vampire Hunter as a movie option, so my fears were temporarily allayed.

Back in NJ, all talk is focused on this storm. Schools are already closed for Monday and Tuesday. Flights have been canceled. News stations predict 7-10 days of power outages and at least four days of a serious pommeling. Of course, no other states will be as drastically affected as New Jersey. I’ve been told by numerous news articles that I will spend the next week in misery. I may die, as this storm will probably result in more than 800 deaths. This storm will be apocalyptic. I may as well throw myself in front of a bus now to avoid the impending doom.

Already, Chris Christie has declared a State of Emergency for New Jersey and ordered a mandatory evacuation from Cape May to Sandy Hook (that’s me!), in the area between Highway 36 and the beach. My father remains undeterred.

“We got plenty of peanut butter, plenty of blood,” he assured me on Friday. He has also purchased a generator, which he is not sure how to use, according to my mother. Everyone else is in a tizzy. Cars clogged up the pump yesterday, Shop Rite is out of water, flashlights are absent from store shelves, batteries gone.

But the most frustrating thing is not nature, but the media. I thought journalism was meant to be objective. I thought you were supposed to state the facts and trim the fat. The hype and the mounting hysteria fanned by the media right now is deplorable. Fine, tell us it’s the biggest storm to ever hit the US. But I don’t need to be told that I’m going to be in misery because of it, or that it’s the storm to end all storms. (Yes, that was a headline I read a day ago.)

It really sheds light on the impact of language and how easy it is to manipulate language to depict the scenario from the angle you want. And subtly at that. The other day, news stations proclaimed that 22 people died in the Caribbean as a result of Sandy. Consider the different ways of stating this:

In fact, when trying to find the exact number of people who had been killed, I had to search multiple articles and read the entire piece before locating the precise number of casualties. And since most people read headlines and skim the leads – where the most important facts belong – exact numbers aren’t always common knowledge. Now, Sandy is bearing down on us.

I don’t mean to make light of this. I’m actually a bit nervous myself. The biggest storm to ever hit the US? A rare hybrid? Four days of battering rain and snow? It sounds terrible. Here’s wishing I had a raft at hand.

With all that said, I’m enjoying the few peaceful days I have here in New Jersey. Just yesterday, Ryan and I took a walk in the park where I contentedly snapped a few pictures of fall foliage and fence rails. It’s the closest to Autumn I think I’m going to get. 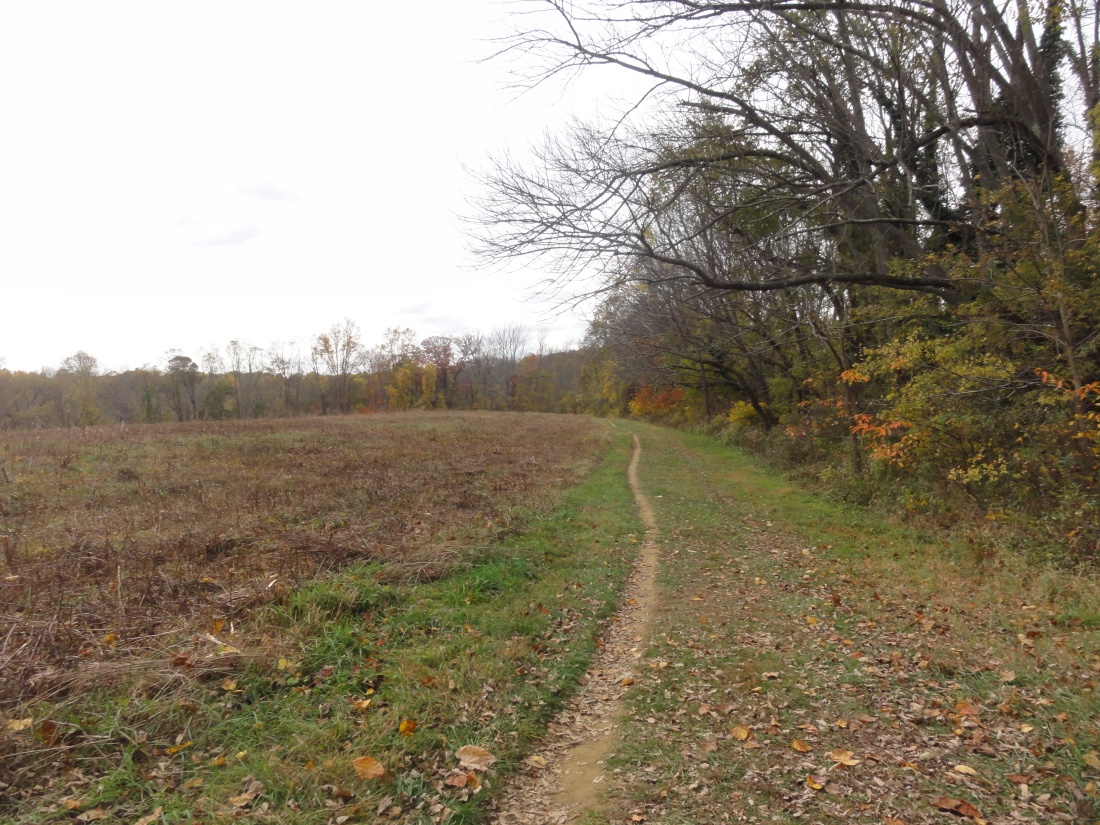 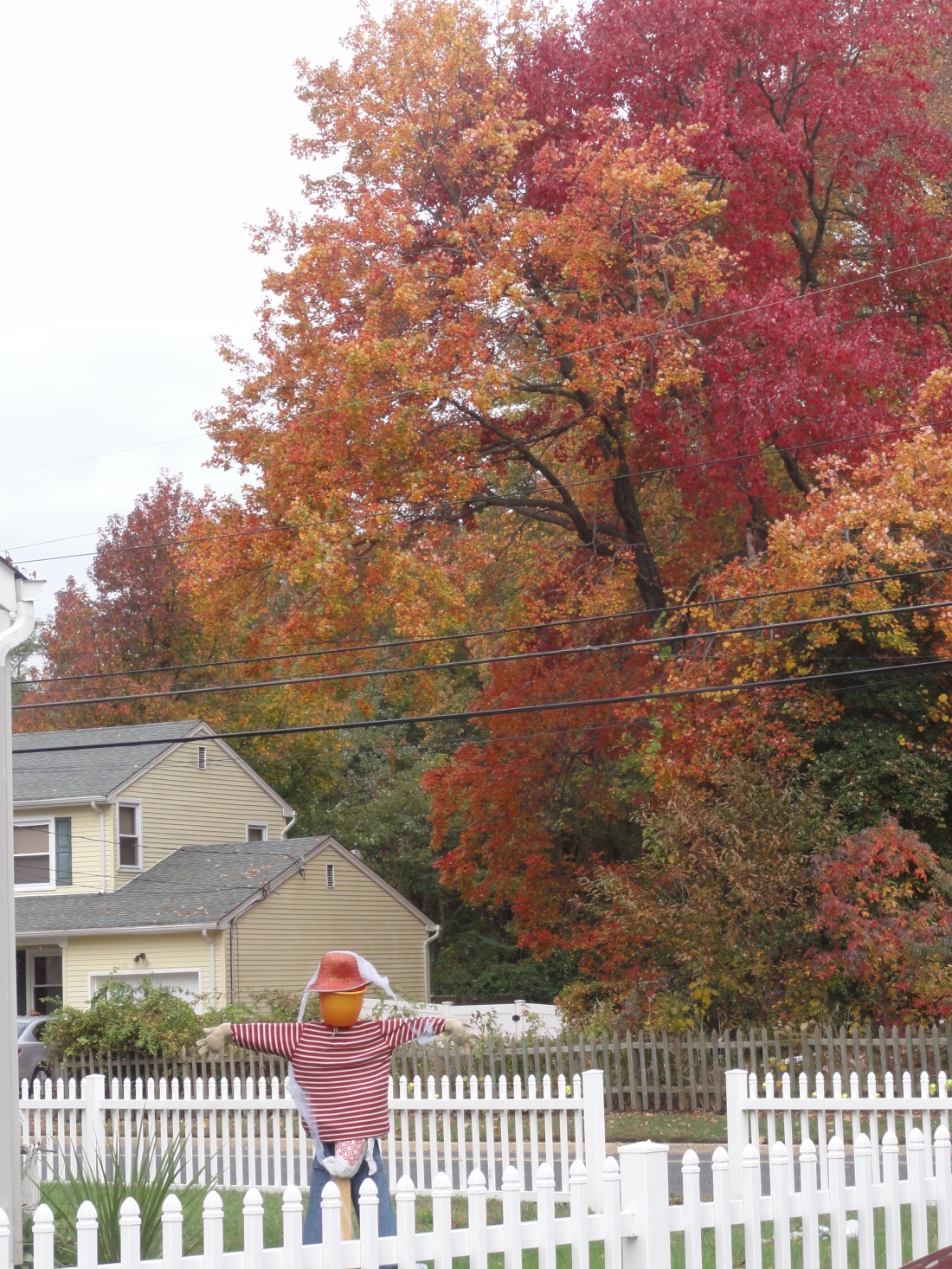 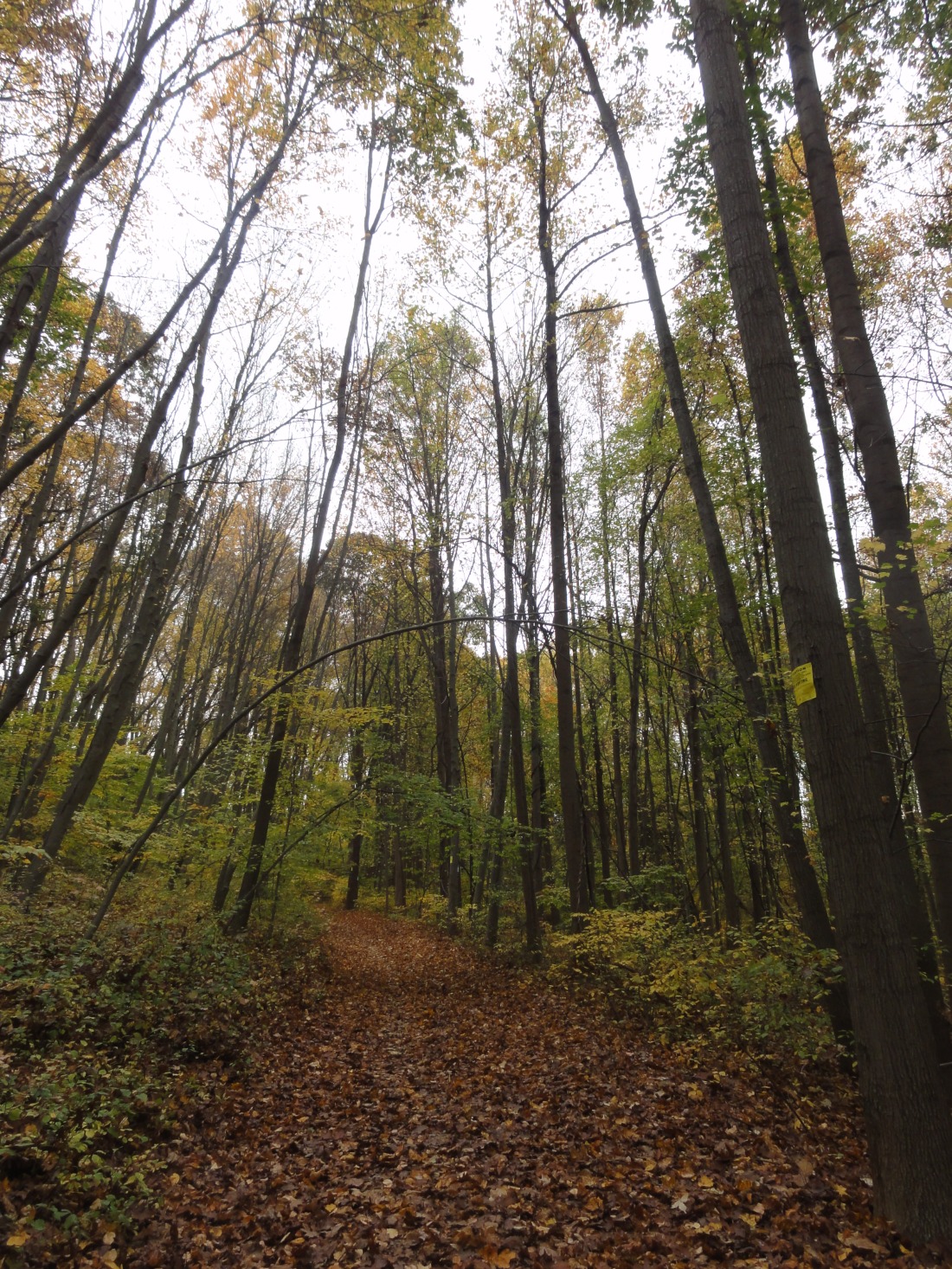