I left the fire lookout and drove back to the ranger station in Superior, where I dumped my trash in a Dumpster, then headed back up toward Columbia Falls via Flathead Lake. I’d been told that along the lake, I would find a brewery where I could sample a flight beside a creek. Plus, the stop would break up the long drive to Glacier.

Tamarack Brewing Company greeted me with a 5-beer flight, plus one homemade root beer. I ate a veggie sandwich that was so filling that I couldn’t finish my dinner later. The best part was sitting outside by a creek, the cottonwood blowing in the wind and onto my pickle. 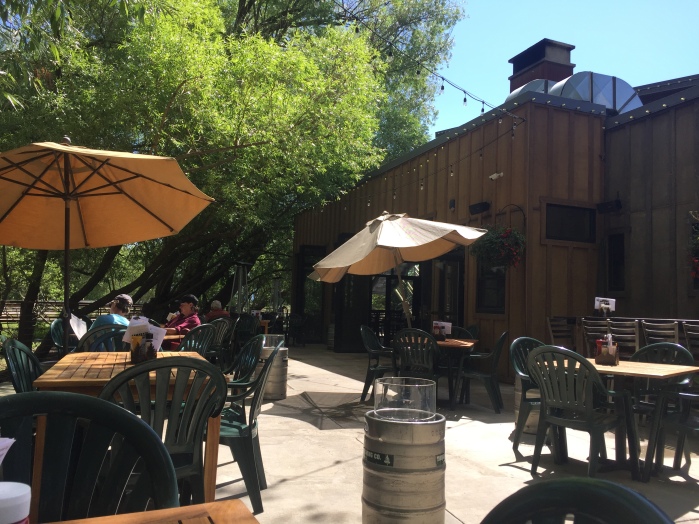 I made it to Moss Mountain Inn, my home for the next four nights, by 2pm and was greeted by two golden retrievers and a friendly couple whose hospitality and warm welcome screamed Minnesota to me. (And I was right! One of them was from Minnesota!) It was the antithesis of my lonesome lookout experience.

The joy of finding a huge comfy bed, a shower, and a toilet all in one place was phenomenal. I had a shower and a nap before forcing myself to get up and go get dinner in town, a short drive away. Back Slope Brewery, located in Columbia Falls, was a 15-minute drive from the inn and offered a tasty beer sampler. Two breweries in one day is no bad thing.

The highlight of the evening was striking up a conversation with a man at the bar beside me. He had a long mustache that he referred to as his whiskers, tattoos, and a lot of hilarious stories. I do love meeting new people when traveling, so I’ll conclude this brief entry with two of my favorite things he told me:

[On Nebraska, and its people] “They’re all about 3 things down there – Trump, Jesus Christ, and guns. They’re like, ‘The Bible says love thy neighbor’, but if he pisses me off, I’mma shoot him with my gun.”

[On a trip to Belize with his friend & his friend’s wife] “This man was trying to sell us property, and Gina was asking all these good questions but the guy was ignoring her and only responding to the men, so I yelled, ‘Don’t worry, Gina. I’ll translate for you. This guy don’t speak woman.” 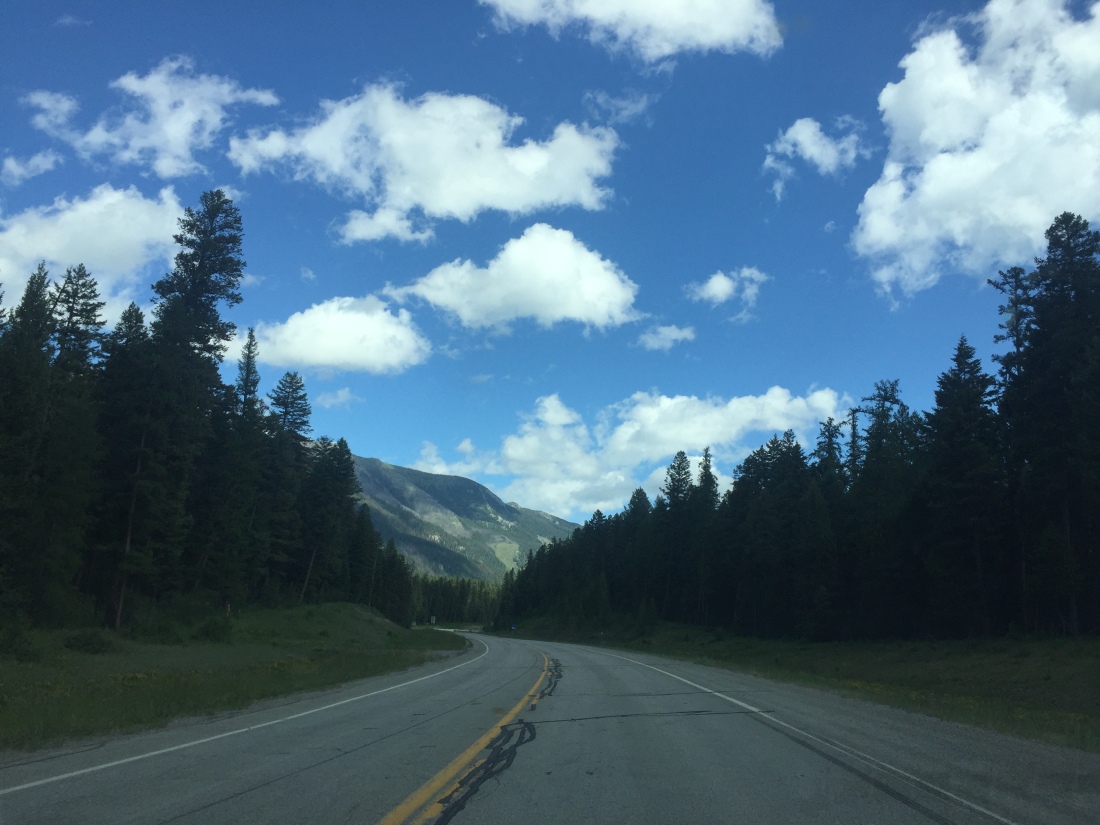 View from outside my bedroom. 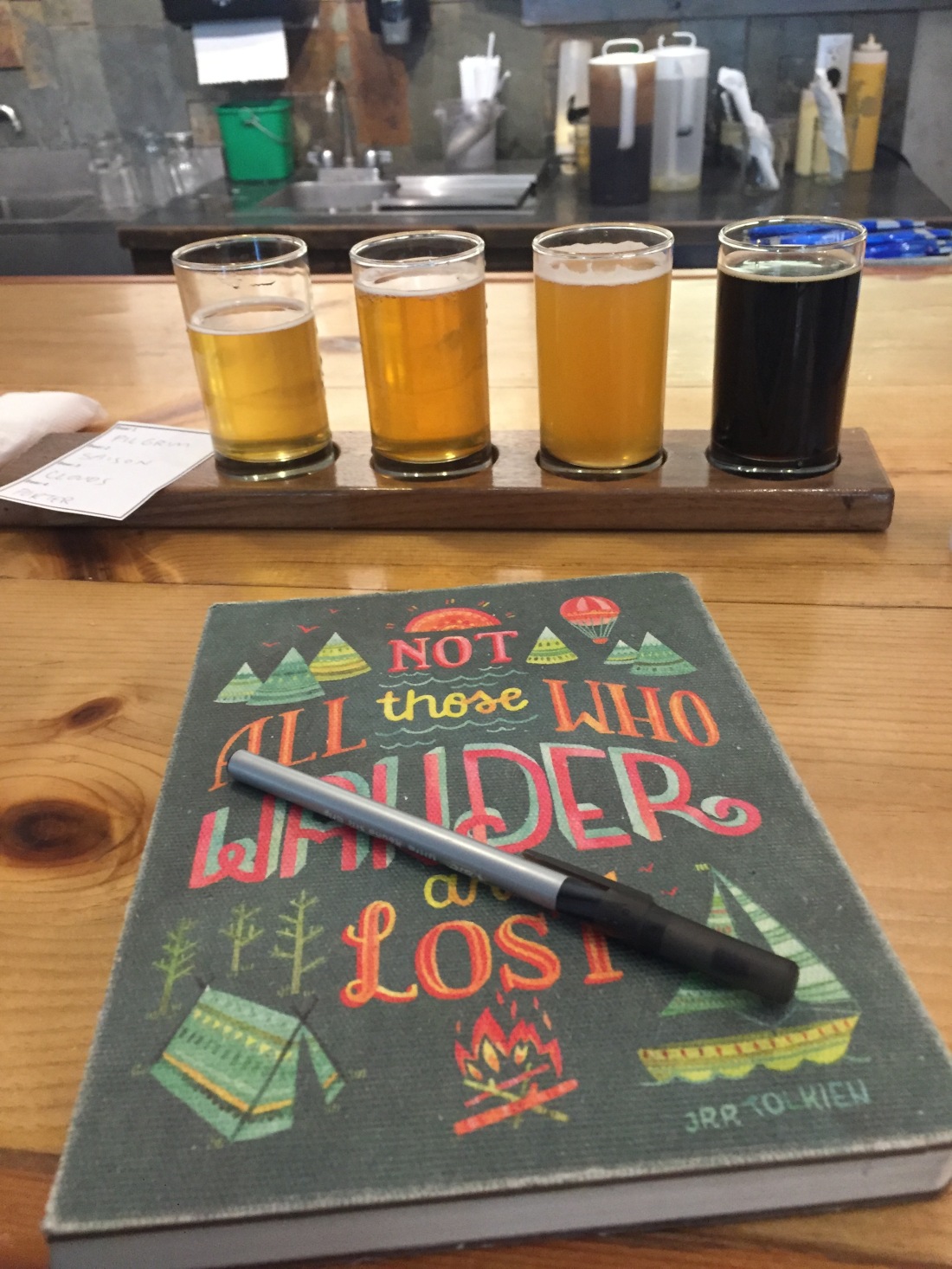