Arriving in London, the kids – and teachers – were dismayed at the hotel. I mean, it’s hard for anyone to measure up to the Premier Inn, but this was really disappointing. We tried to make the best of it, but the kids had a difficult time with this. And I get it. How does one go from a spacious bathroom with a clean bathtub to a closet-sized loo where it’s possible to shower while on the toilet? Ugh.

That said, getting out of the hotel was top priority, and our three days in London were spent outside. Instead of boring you with a prosaic entry detailing our daily itinerary, I give you London in photos because despite the industry and people whinging about smog, London really is quite beautiful and lends itself to pictures. If only I had a better camera… 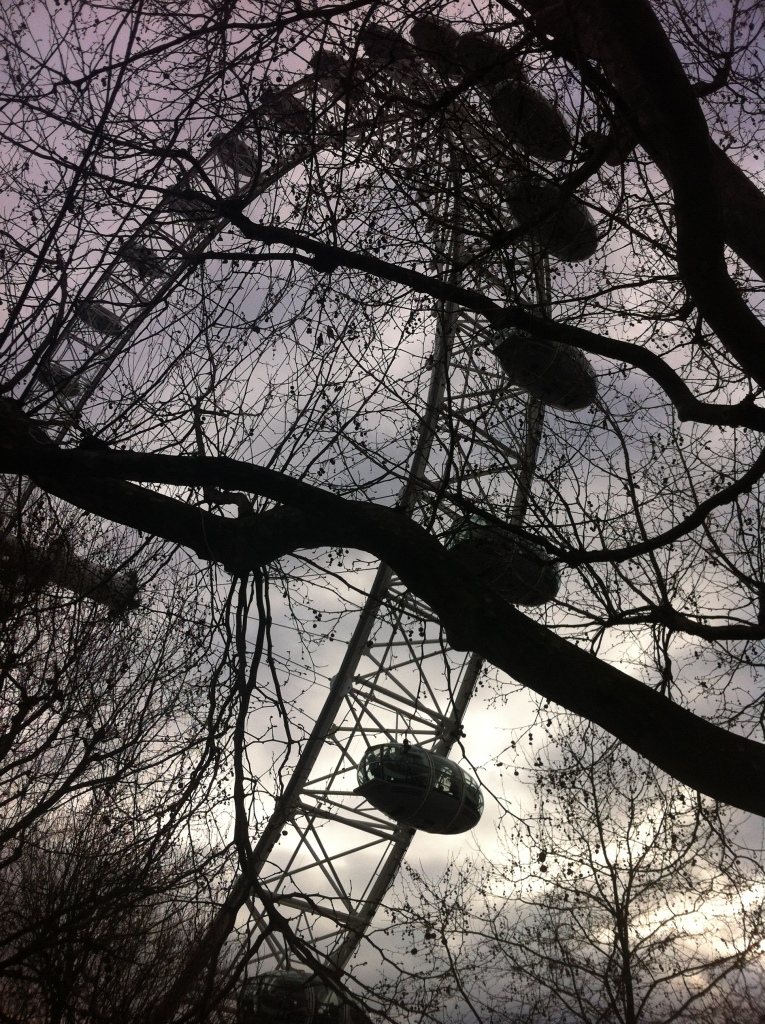 View of the Thames from the London Eye 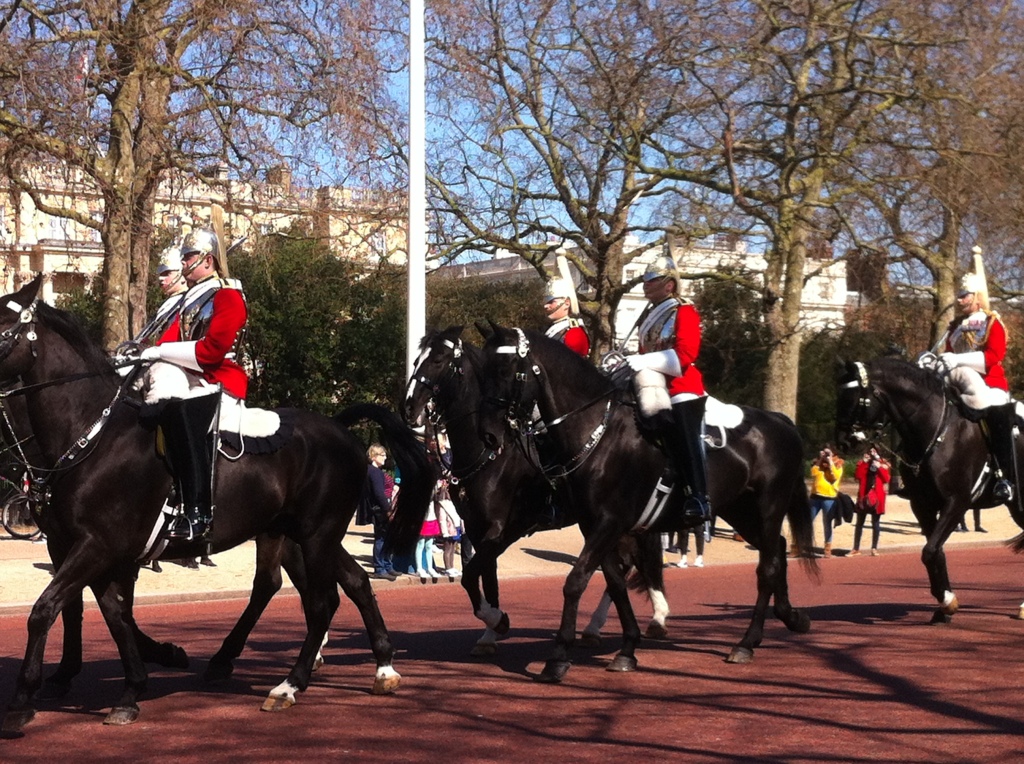 Talk about timing – we caught the changing of the guard 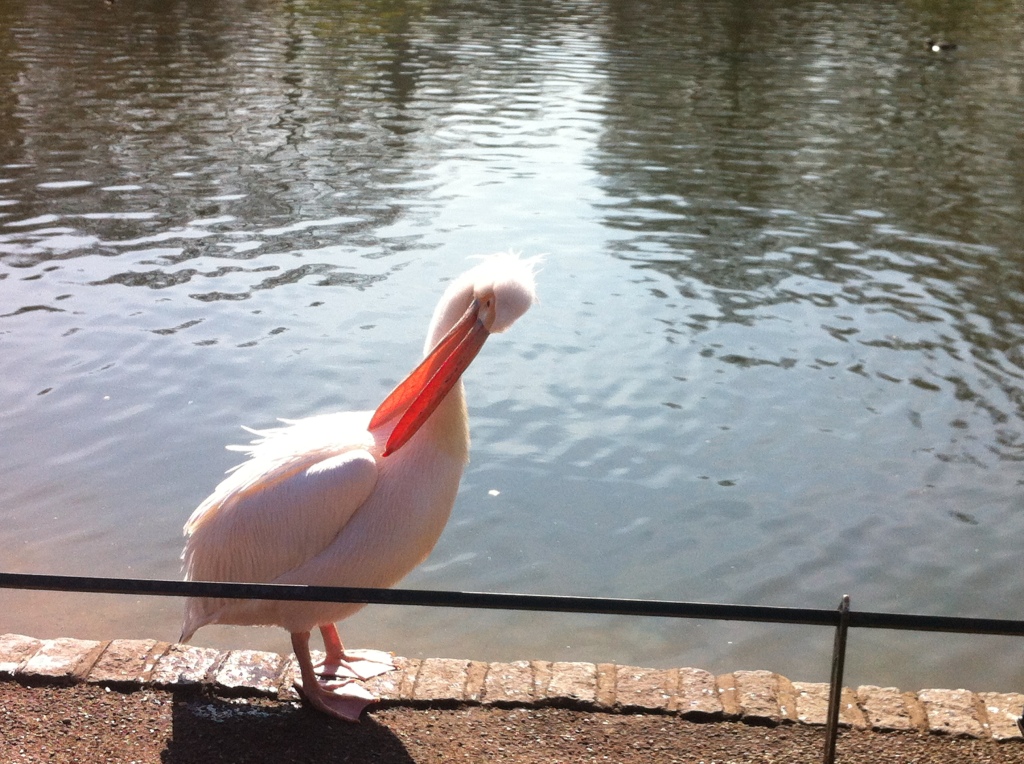 A sunnier afternoon on the Thames

A trip to London isn’t complete without a whippy 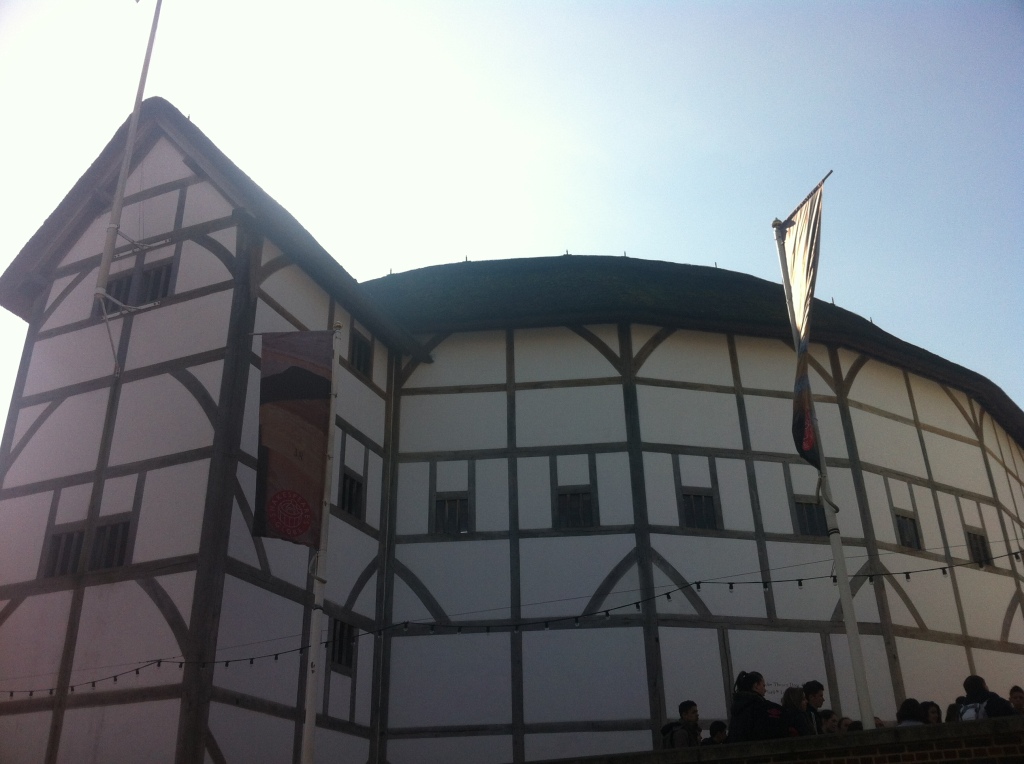 The Globe Theater, designed based on a drawing by a Dutch tourist back in the late 17th/early 18th century 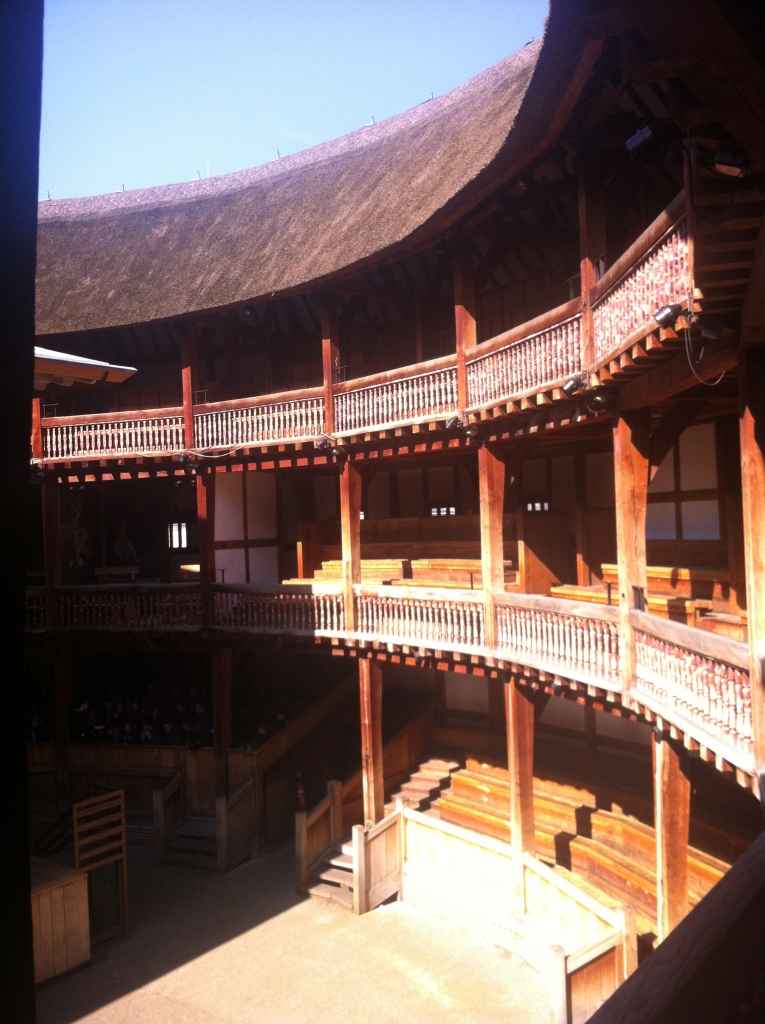 Interior of the Globe Theater 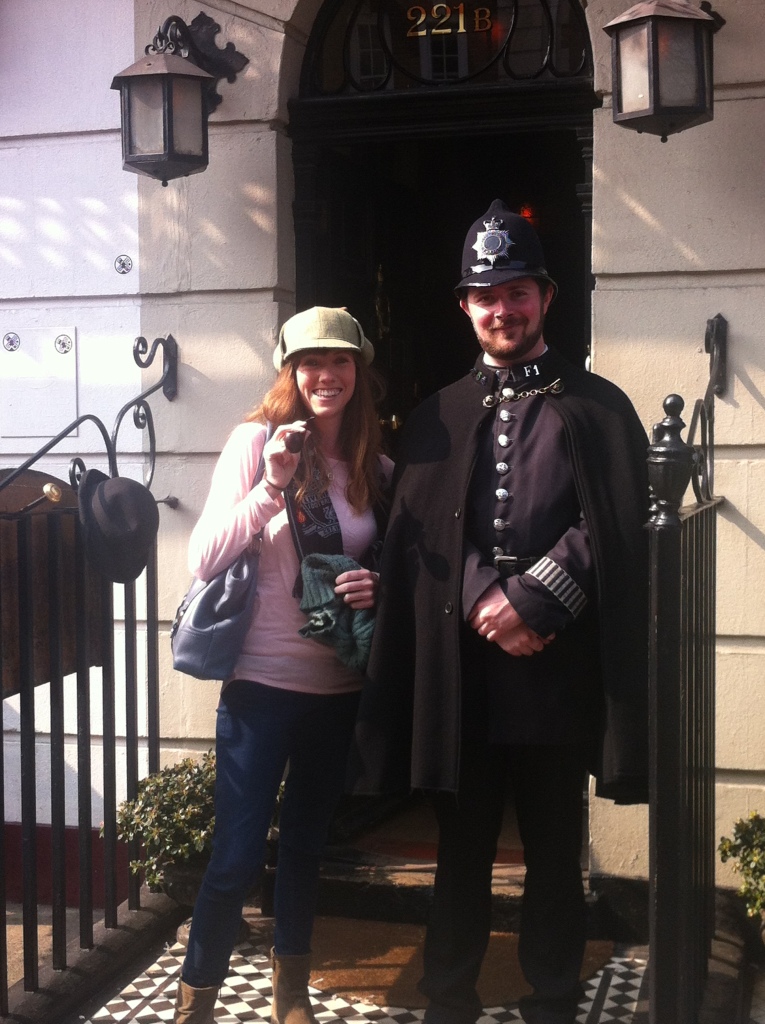 I had to check out Baker Street. “Where should I put this pipe?” I asked after the photo. “We usually keep the pipe hidden,” he replied, and concealed it in the bush. “I bet it takes a great detective to find that!” I quipped before slinking awkwardly away. I blame my father for these bad jokes.